This 2-day workshop is intended for experienced professional business valuers interested in learning about current advanced topics in business valuations.

The Advanced Topics Workshop follows the May 3 rd BV Summit presented by iDealsNetwork and iiBV.

Four topics will be thoroughly covered in the 2 days by leading experts from India, UK, and USA:

WHY YOU SHOULD ATTEND ?

• Measuring the Discount for Lack of Marketability (DLoM and understand the empirically-based databases and mathematically-based models which are used to quantify and support the discounts.

• Know the commonly applied models used to develop international cost of capital and understand the shortcomings of each model in terms of its ability to capture the systematic and unsystematic risk in a subject company.

• Be able to deploy the common models for valuing the securities of early-stage companies including: 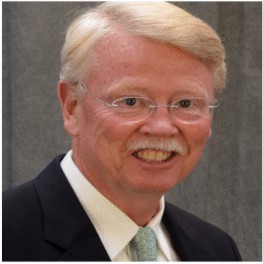 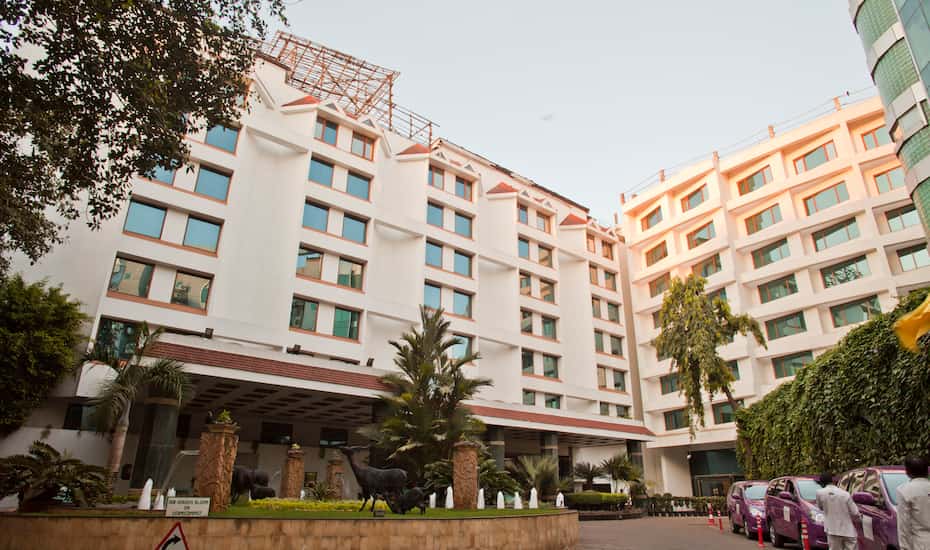 Lawrence is the CMO for Vietnam with dual appointment as Senior Vice President, Business Development, responsible for driving external marketing of the iconic and award-winning Vietnam Singapore Industrial Partk and Township in North, South and Central Vietnam, Singapore and Indonesia. He was formerly APAC Director for BD in Honeywell and had worked in TOTAL Oil, Kerry Properties/Shangri-la Group, Bilcare and Reed Elsevier, including several successful start-ups in Asia. He has diversified industry experience in real estate development, hotel & facilities management, oil & gas, pharmaceuticals and general management. Lawrence holds a MSC degree in International Marketing from University of Strathclyde (UK), B.Sc degree in Phychology from University of Southern Queensland (Australia), Chartered Diploma in Marketing (UK and Advanced Diploma in Business Studies (Singapore). 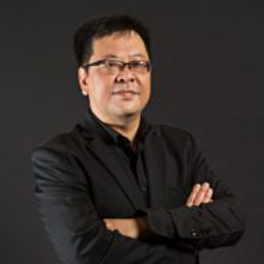 Based out of Singapore, Yang Yen Thaw is a CoAggregator, M&A specialist, cross-border consultant, investor and an entrepreneurial lawyer. He is the Managing Director of 2iB Partners, a specialist M&A company that provides the full suite of services and pioneers the CoAggregation® model which is a deft combination of M&A with organic growth that helps SMEs scale up, internationalize and innovate their systems. He has worked as a corporate lawyer for 25 years in different jurisdictions. Apart from living and working in Singapore, India, Japan and Hong Kong, he was involved in mergers and acquisitions in companies based in US, UK, Australia, New Zealand and France. He has also assisted companies extensively in doing business in China 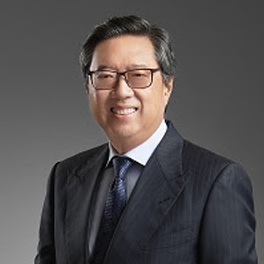 Richard Eu was appointed to the board as Chairman of the EYSI board on 1st of October 2017. As the steward of the Group, Richard leads the board in providing governance oversight, deliberating the Group’s strategic choices and providing independent counsel and advice to the Group CEO. Prior to this appointment, Richard served as the Group CEO of EYSI since 2002. Richard has been instrumental in transforming it into one of Asia’s largest TCM groups today. When he first joined Eu Yan Sang Holdings as General Manager in 1989, there were only six Eu Yan Sang outlets in Singapore and Malaysia. Under his leadership for over 28 years, the Group has successfully established itself in the broader market of natural wellness and has introduced TCM to new consumers with products and services to meet the needs of a modern lifestyle. Richard Eu was named the Ernst & Young Entrepreneur of the Year 2011 (Singapore) and represented Singapore at the Ernst & Young World Entrepreneur of The Year 2012 award in Monte Carlo, Monaco. He was also recognised as the CEO of the year by the Singapore Corporate Awards 2010, for SGX-listed companies with a market capitalisation of under S$300 million. In 2016, he was lauded as the Brand Leader of the Year by InfluentialBrands. Prior to joining Eu Yan Sang, Richard, who holds a Bachelor of Law degree from the London University, UK, worked in merchant banking, investment management, stock broking, computer distribution, and venture capital. Richard actively participates in community projects and non-profit organisations. He serves as Chairman of the National Museum of Singapore and Singapore University of Social Sciences, and is on the board of Thye Hua Kwan Moral Charities Limited. He also sits on the boards of other companies 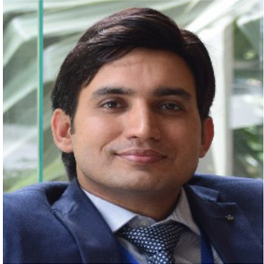 Raj Mishra is Founder and CEO of I-Deals Network. He has total experience of 14 years as an entrepreneur .Prior to I-Deals Network he was also involved in launching HR Startup. He has also worked in companies like Star Tv, Newscorp and FPSB India..He has mentored Startups and helped them in fundraising.He is also invited on panels of different Startup Events. He enjoys reading books and travelling is his passion. ‌ 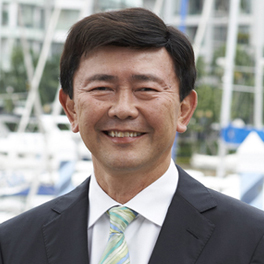 Arthur Tay is the executive director and CEO of SUTL Enterprise, as well as chairman and CEO of SUTL Group, a diversified leisure consumer groups and services conglomerate. Its first marina development, One°15 Marina Club in Sentosa Cove, has won numerous awards since opening in 2007. The One°15 brand has also expanded internationally, with marinas in Malaysia, the US and, soon, China. ‌ 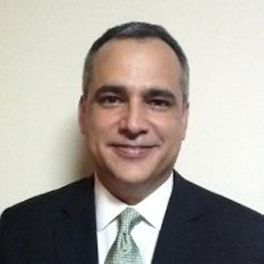 Rick is an experienced Wall Street and Silicon Valley investment banker based in Asia. Having completed over 50 transactions totaling over US$10 Billion and having covered a broad base of fundraising and M&A advisory assignments across the globe, he has worked with a wide range of clients from Fortune 500 companies to advising start-ups. His industry experience covers chemicals, transportation, telecom, media, technology, retailing, consumer products, and security and defense industries. He is the founder of Lares Loreno Private Capital, a Singapore-based firm providing advisory and corporate finance services to small and medium-sized enterprises, family businesses and private equity investors. Rick is also a director with Fortress Group, a US-based fund placement agent and oversees their fund placement operations in Asia. Previously, Rick was a Vice President at Deutsche Bank in their Consumer Products and Retail Coverage Group in New York where he called on and worked with corporate and private equity clients globally. Prior to Deutsche Bank, Rick split his time between Merrill Lynch’s Consumer Products Group in New York and their Internet Technology Group in Silicon Valley, California where he led their Internet E-commerce investment banking group, raising capital and providing strategic advisory for companies looking to monetize or expand their existing internet businesses. ‌ 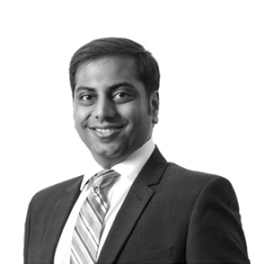